Over the past couple of years on this blog I have commissioned lots of writers to make playlists for their books, and I have also curated soundtracks to my own novels Reprobation and Consuming Fire. But for my third novel, Sound, a crime thriller based around psychoacoustics, the stakes feel higher. Music and sound effects are woven so intricately into the text that I really want to get this right!
The plot of Sound centres around coded messages hidden within music, using the techniques of backmasking and spectrograms. It’s about a mysterious noise that is slowly driving people insane even though they can’t hear it. The book features a grieving detective sworn to revenge; a black metal band who claim to summon Satan with the frequency of their amplifiers; a nightclub that uses binaural beats to hypnotise people into spending money; a death metal guitarist with a plan based on an ancient occult book, and an ex-nun who still believes God may have the answer.

So here it is, the soundtrack to SOUND.

LISTEN TO THE PLAYLIST ON SPOTIFY

A professor of psychoacoustics is found dead in his office. It appears to be a heart attack, until a second acoustician dies a few days later in similar circumstances.

Meanwhile, there’s an outbreak of mysterious illnesses on a council estate, and outbursts of unexplained violence in a city centre nightclub. Not to mention strange noises coming from the tunnels underneath Liverpool. Can it really be a coincidence that death metal band Total Depravity are back in the city, waging their own form of sonic warfare?

Detective Inspector Darren Swift is convinced there are connections. Still grieving his fiancé’s death and sworn to revenge, he is thrown back into action on the trail of a murderer with a terrifying and undetectable weapon.

But this case cannot be solved using conventional detective work, and D.I. Swift will need to put the rulebook aside and seek the occult expertise of Dr. Helen Hope and her unlikely sidekick, guitarist Mikko Kristensen. 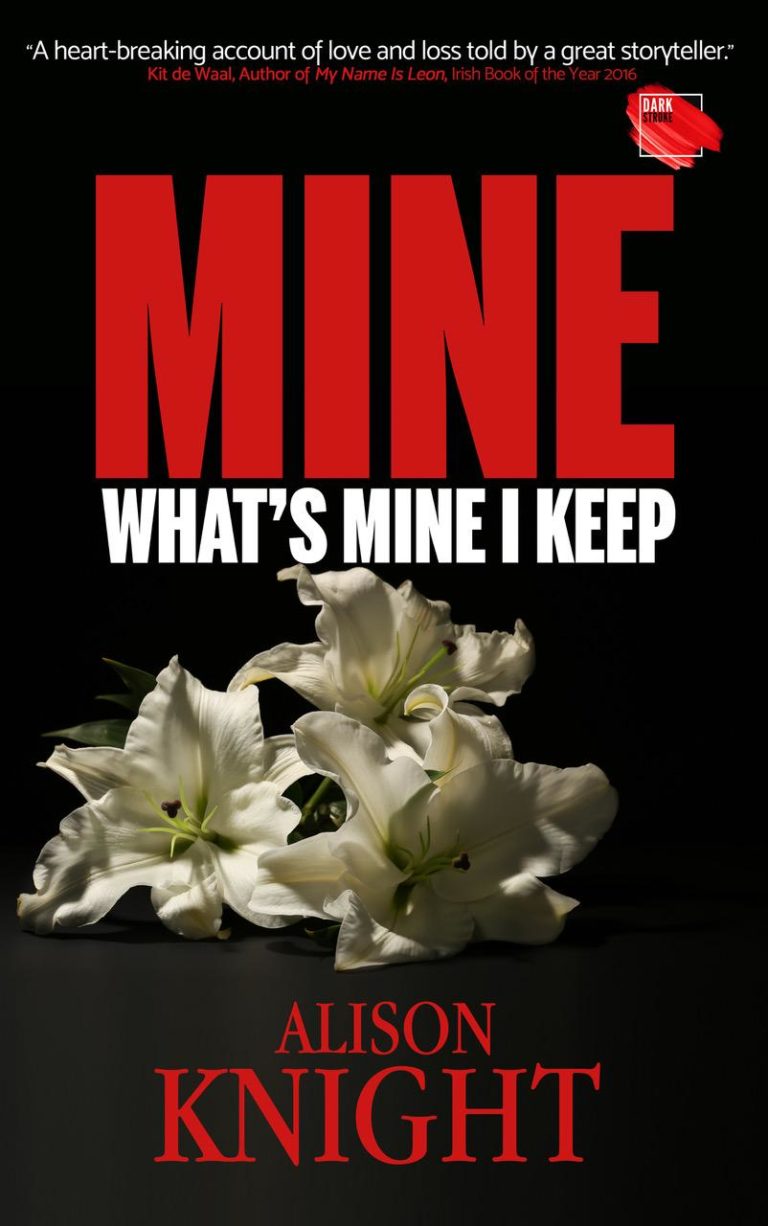 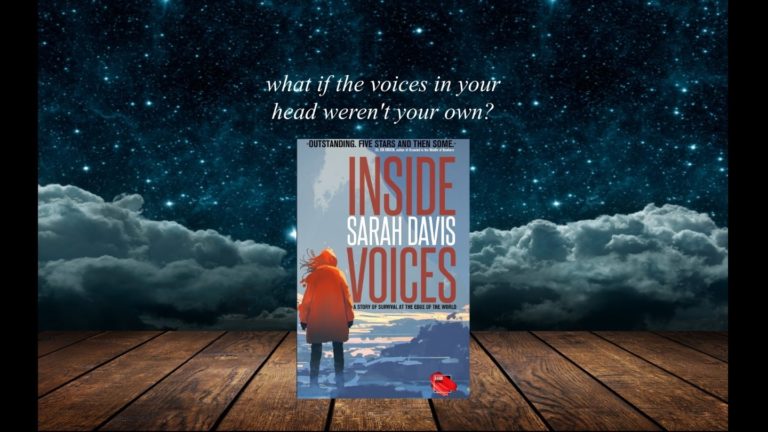