There’s little to say that hasn’t already been said about Iron Maiden- beloved, iconic, untouchable- they are an export of which Britain can be extremely proud. And we don’t have an awful lot else to be proud of just at the moment.

Iron Maiden are on their first UK tour in six years, although it doesn’t really feel like they have been away, and indeed I last saw them perform less than a year ago at Download 2016. But travelling to see them in my home city of Liverpool felt like a pilgrimage, a necessity; I simply had to be there. Anyone who has seen the movie Flight 666 will know there’s a church in Brazil where Iron Maiden is preached as a religion; and there is definitely a quasi-religious feel about an Iron Maiden gig. Walking through Liverpool yesterday and seeing Eddie t-shirts everywhere, fellow Maiden fans of all generations heading towards a common purpose, was incredibly exciting. Liverpool is a party city, of passionate people, and at 4pm on a Saturday afternoon every pub, bar and restaurant was full, metalheads mingling with hen parties and football fans.

Attending with my brother was special for several reasons. The last time we went to a gig together was to see Korn in 1995, so this was a family metal reunion after 22 years. And Iron Maiden was where our shared love of metal began; begging our Dad to buy us Maiden t-shirts aged 8 and 9; saving up our pocket money to go halves on a cassette of Powerslave; arguing over our favourite track. My brother is a mild-mannered nuclear physicist, but he also used to be in a band and is a walking encyclopedia of metal. We spent a mini Maiden pub crawl (The Swan, The Pumphouse, The Baltic) discussing the finer points of grindcore versus hardcore, then headed towards the Echo Arena.

Iron Maiden delivered exactly what they always promise- pyrotechnics, giant inflatable and robotic Eddies, showmanship, musicianship, and joyfulness. The energy of these guys, after almost forty years on the road, is unbelievable, and they appear to love it as much as ever. In a set of almost two hours, there were lots of songs from the new album The Book of Souls, keeping the Irons new and relevant, but plenty of old favourites too- Children of the Damned, The Trooper, Fear of the Dark, Powerslave and more.  Bruce Dickinson, who inexplicably wears his favourite black hooded jumper despite the heat and his exertions, was charismatic and brilliant as always. He is one of those people who is so metal he is ‘beyond metal’. I was standing right in front of Janick Gers who was in his own delightful world of guitar tricks. Steve Harris ensured that every member of the crowd was singing. I was agonisingly close to catching one of Nicko McBrain’s drumsticks when he hurled them into the crowd. British audiences are not as effusive as some of Iron Maiden’s foreign crowds, but I hope the band could feel the love out there.

Today feels like Boxing Day, or the day after your birthday; a bit deflated that it’s over, but still riding high. Only a small percentage of the population like metal music, and even fewer people could name more than a handful of Iron Maiden songs, but that hasn’t stopped this band from becoming a global phenomenon. Everywhere you go in the world you see an Iron Maiden t-shirt. Their influence, both musically and culturally, is hard to overstate. They are the epitome of hard work, positivity and togetherness, and I am proud to be a member of the global Iron Maiden family. 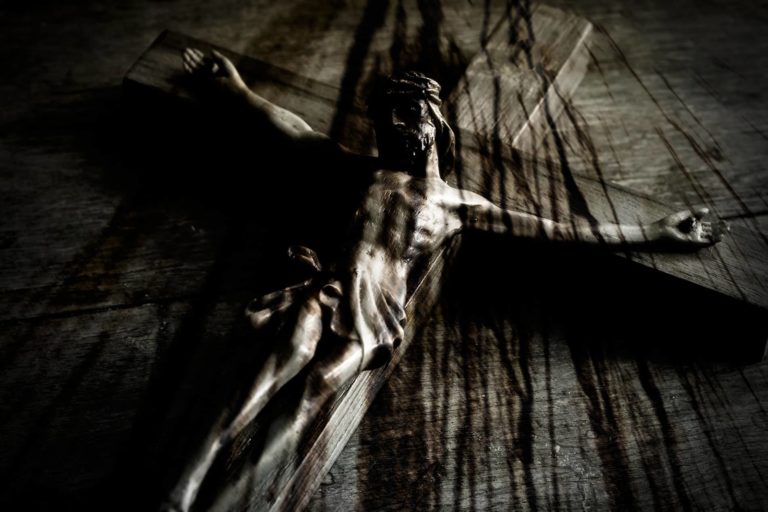 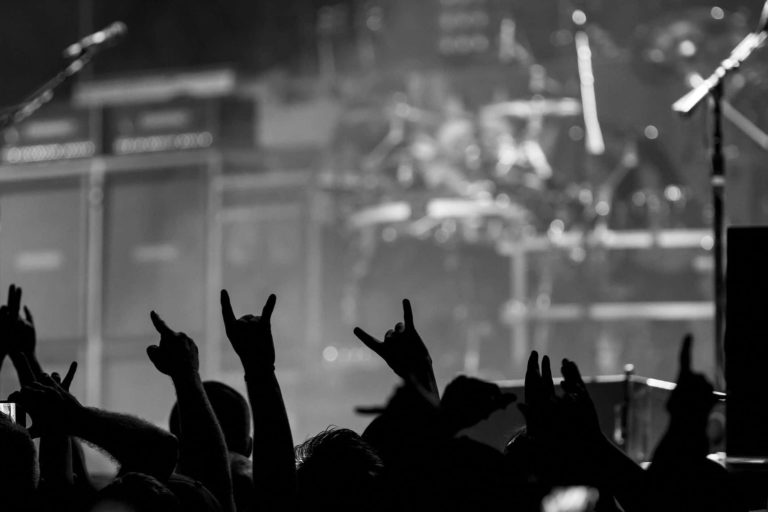 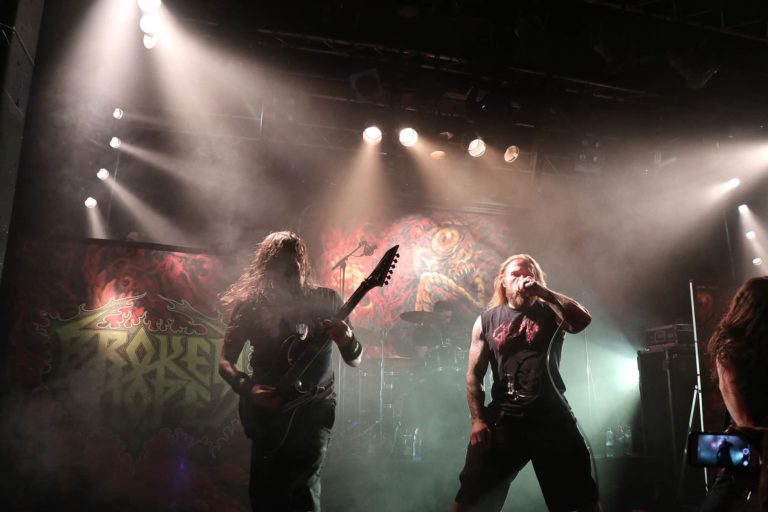