Making up band names is a lot of fun… but deciding on THE band name is tricky. Especially when all the good ones always seem to be taken. My first novel Reprobation features a Norwegian death metal band called Total Depravity. They named themselves after one of the pillars of the Calvinist Christianity that frontman Mikko Kristensen professes to despise.. but with which he is strangely obsessed.

In my forthcoming novel Total Depravity is back, but they have a sinister new support band. A band which, according to Mikko, ‘makes Total Depravity look like a fucking pop group.’

This satanic black metal band has a terrifying gimmick. Or is it just a gimmick?

The competition winner will see their band name used in the book, and will also win signed copies of Reprobation and Consuming Fire, plus a merchandise pack.
To give you a clue, here’s the blurb for Sound. You saw it here first!
But if you know your black metal, you’ll be fine 😉 I can’t wait to see everyone’s suggestions!

There’s a bad vibe in the air.

A professor of psychoacoustics is found dead in his office after an apparent heart attack. When a second acoustician dies the following day in similar circumstances, a police investigation is launched. Meanwhile, there’s an outbreak of mysterious illnesses on a council estate, and outbursts of unexplained violence in a city centre nightclub. Not to mention strange noises coming from the disused railway tunnels underneath Liverpool. Can it really be a coincidence that death metal band Total Depravity are back in the city, waging their own form of sonic warfare?

Detective Inspector Darren Swift is convinced there are connections. Still grieving his fiancé’s death and sworn to revenge, he is catapulted back into the action on the trail of a murderer with a terrifying and undetectable weapon.

But this case cannot be solved using conventional detective work, and DI Swift will need to put the rulebook aside and seek the occult expertise of Dr. Helen Hope and her unlikely sidekick, guitarist Mikko Kristensen. 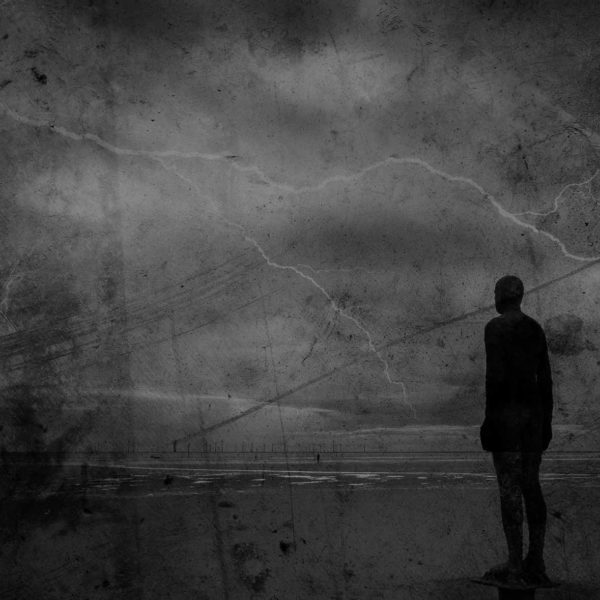 “I am the Great Tetrachtys, the lemniscate, the ourobouros, the analemma! Lead me into the lowest deep, and teach my voice like whirlwind’s roar in thunder to resound!” 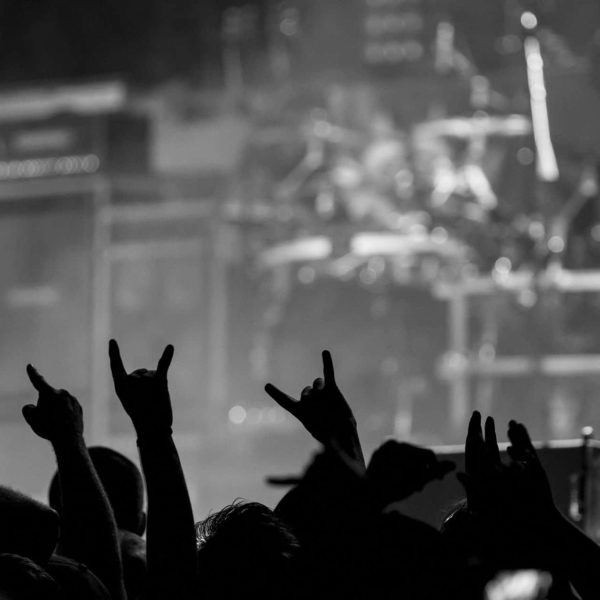 “I am the androgyne, the hieroglyph of arcane perfection, the Union of Opposites, Father Mithras, the Horned King, Prince of Beasts. I shall Deafen forever thy dull ear with shrieks of ever-during agony, the thunder-tones of Hell’s murky vault!”

The rules of the competition and how to enter are as follows: 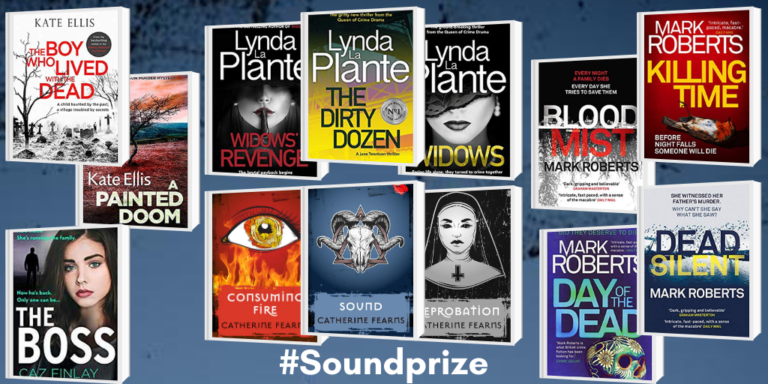